Hobbits, McCain and the GOP field 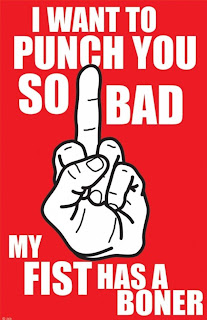 John McCain explained Sunday that his rhetoric during the debt-ceiling debate did not extend to GOP presidential candidates Mitt Romney, Michele Bachmann and Rick Perry.
Speaking to Norah O’Donnell on CBS’s “Face the Nation,” the senator said that opposing a debt-ceiling increase - as all three of those candidates did - wasn’t enough to earn the designation of “hobbit,” the term with which he dubbed intransigent tea partiers in late July.

McCain explained: “What I was talking about, quoting from a Wall Street Journal editorial, was there was a segment of the Republican in the Senate, Republican senators that said ‘we cannot raise the debt limit until we pass a balanced budget amendment to the Constitution.’ The Senate would not pass, would not get 67 votes. So in my view, it was unrealistic to tell,” the Arizona Republican said.
“You’ve got to tell the American people the truth. That’s one of the reasons why people are mad at town hall meetings. They don’t think they’re being told the truth. Tell them the truth. We could not have passed it. That was unrealistic. Hobbits are unrealistic. It was unrealistic to say we could raise a balanced budget amendment.”
Dude, seriously take your daughter "funbags" and go play a rousing game of "hide and go fuck yourselves".

Posted at Politico
Posted by Boilerdoc at Monday, August 22, 2011